BBC Report on scam ahead of Coronavirus app national roll out

Fraudsters have developed a "worrying" scam based on the government's coronavirus contact tracing app, officials have warned.

The smartphone app is being trialled on the Isle of Wight and is expected to be rolled out nationwide.

The message links to a bogus website which asks for personal details. 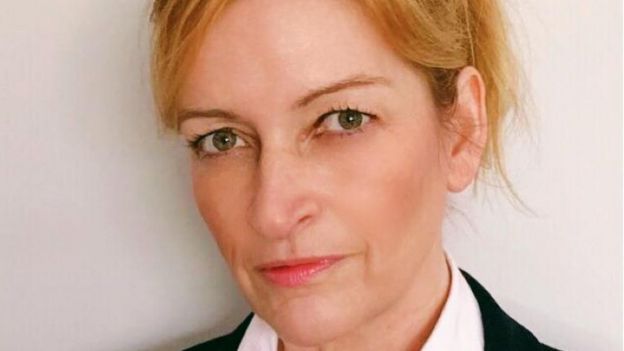 The scam text reads: "Someone who came in contact with you tested positive or has shown symptoms for Covid-19 & recommends you self-isolate/get tested."

CTSI lead officer Katherine Hart said she had received a scam text herself and was aware of recipients across England, Scotland and Wales.

She said: "This worried me because at this particular time we are all at risk.

"I am especially concerned that scams themed around the contact tracing app are already appearing, even though the official NHS app has only been released in a limited testing phase on the Isle of Wight." 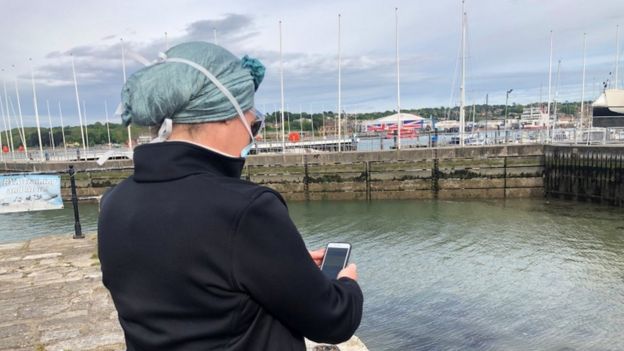 The app records people's proximity to other app users, allowing potential infection routes to be traced.

On Tuesday, Health Secretary Matt Hancock said the app would be rolled out across England in mid-May.

It has been downloaded more than 55,000 times since it was launched on the Isle of Wight.

Ms Hart said the CTSI had detected an "incredible surge" in coronavirus-related fraud, ranging from fake hand sanitiser advertisements to phishing messages similar to the Isle of Wight app scam.

In April, Action Fraud, estimated coronavirus fraudsters had conned about £2m from victims.